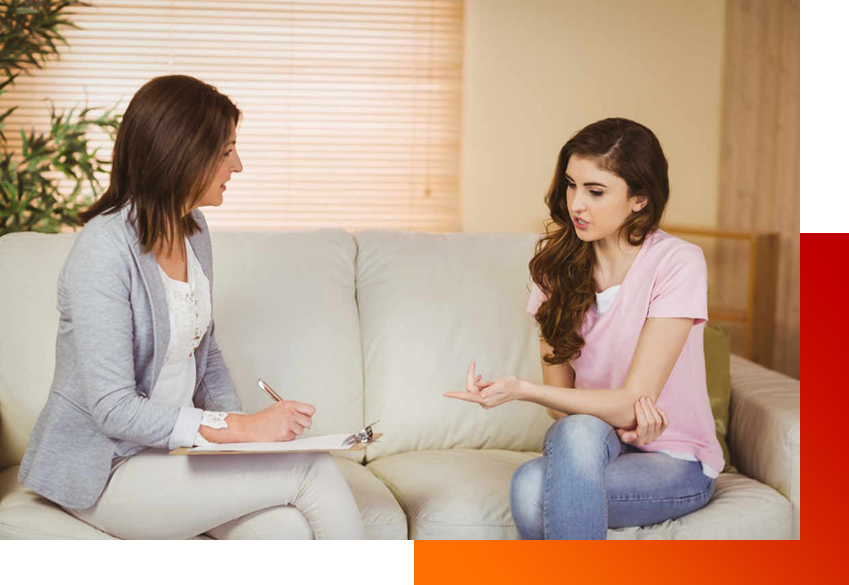 Dipa Talapatra is a Well-Known Psychological counsellor. After compliting her M.A. she also added B.SC., B.Ed. & L.L.B to her list of qualification. This was apart from the several courses on psychological counselling & psycotherapy. She had attended to equip herself in her chosen field. Dipa has also contributed through her writings in publications such as Ananda Bazar Patrika, Ananda Mela, Nabokallol, Manorama, Gharoa, Daily Basumati, Safallya, Uttaran, Natun Prithibi, Tatya Kendra, Book Tabu prerona & others. Her programme on the radio includes Mahila Mahal ( Akashbani), FM (Rainbow), FM (Amar). She is a green card holder of Doordarshan kolkata and had conducted a programme for Doordarshan Kolkata on Aids in 1994 with the founder of Doorbar Dr. S.Jana.

Anyone who is under mental stress and turmoil can find help and solace in our institution Sampurna. In this tension-ridden world every human being is beset with problems.However... 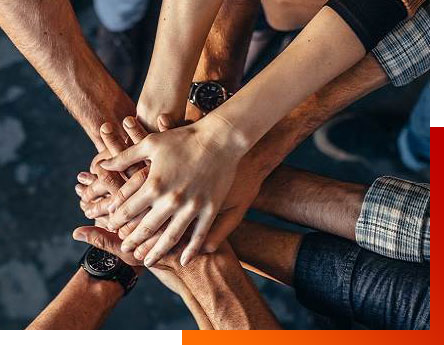 If we can tap on the tremendous potential of human beings, rejunevate them and make them come alive and fully vibrant then these distressed people can once again discover the joy of living... 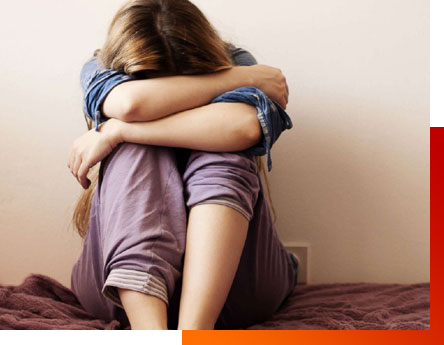 Violence has been the norm for so long in our society it has become disturbingly normalised. Women face violence everywhere: is there really anywhere they can claim completely they are safe...